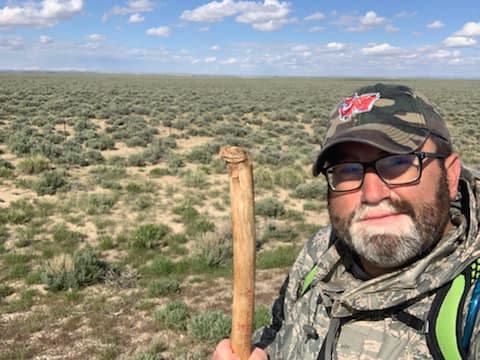 (Casper, Wyo.) Central Wyoming Counseling Center is welcoming Navy veteran and VetZero founder Tommy Zurhellen to Casper Sunday, June 9 during his walk across the country in support of veteran suicide and homelessness. Zurhellen, a Marist College English professor, began his 3,000-mile solo journey April 15 in Portland, Oregon, and has walked across Idaho and […]

When Kevin Hazucha graduated from college in the 1980s with a degree in accounting, he saw himself working in New York’s bustling and lucrative finance industry. But he quickly realized that without a meaningful human connection, his day job would always just feel like work. He went back to school to study social work, and […]

WHAT CANCER AND DEPRESSION HAVE IN COMMON

We all know what’s it’s like to have a bad day, go through a difficult time or have the blues. These are rough patches in our lives, but we’re able to get through them with support from people around us, and perhaps the greatest solace is hope. Tough times are more bearable knowing that brighter […]

In February, we recognize relationships of all kinds ranging from romance to “Galentines” with flower bouquets, mushy cards and chalky candies. Love is supposed to be in the air. But if you’re one of the millions of Americans facing loneliness, this month can feel extra cold. According to a recent article in Time Magazine*, one […]

HOW TO GIVE YOURSELF THE BEST GIFT THIS HOLIDAY SEASON 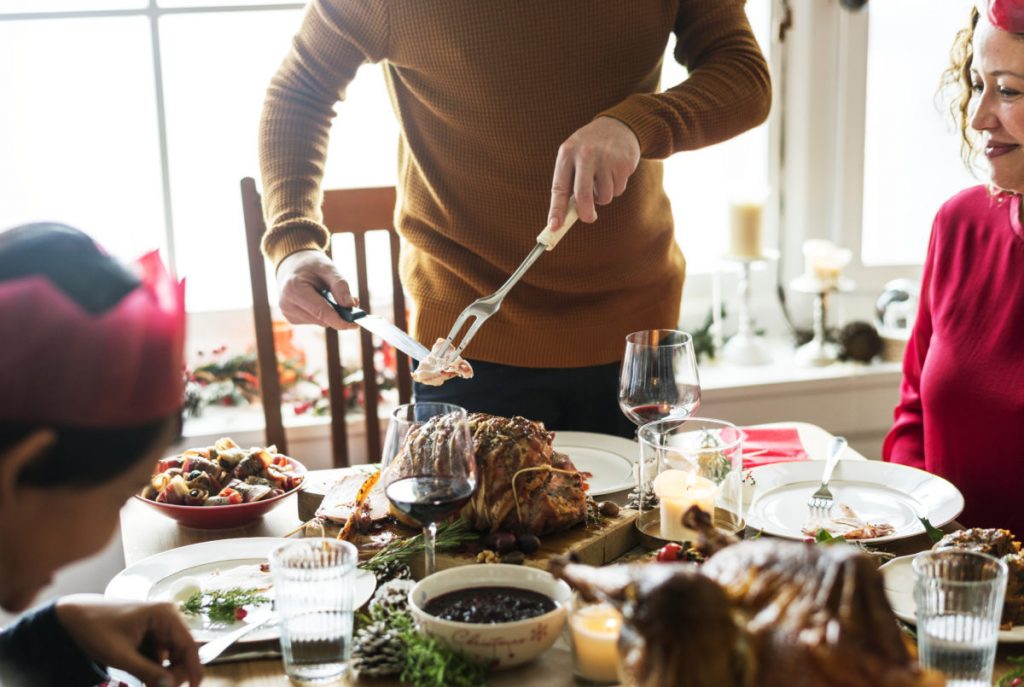 It’s Christmas Day, and the kitchen air is heavy with the sticky, sugary aroma of ham in the oven. Though this is a familiar scenario for most of us, that same smell can trigger something different for everyone. For example, dessert lovers might get excited for homemade sugar cookies, while grandparents may only be thinking […] 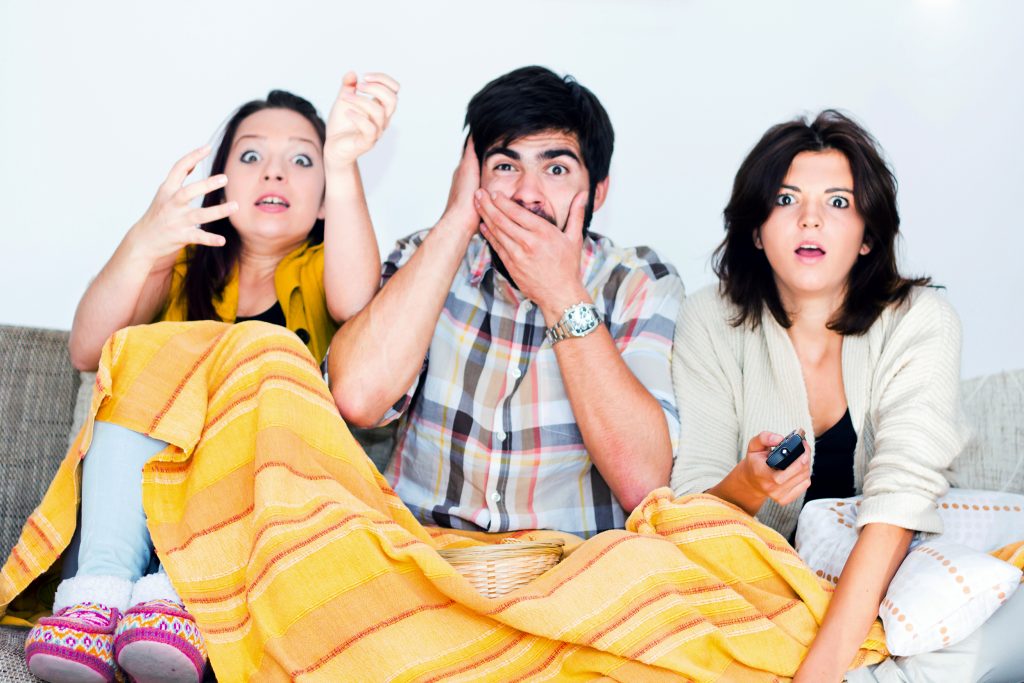 Your heart rate spikes. Your muscles tighten. Your pupils dilate. Your senses are acutely heightened. You are afraid, and fear has activated your autonomic fight or flight reflexes. Biologically, our brain’s amygdala has alerted the rest of body that we’re in danger, and we’ve entered into survival mode. We become hyper aware of our surroundings […]

THIS NATIONAL RECOVERY MONTH, LEARN HOW ADDICTION IS MORE MANAGEABLE THAN THE COMMON COLD

Alcohol and substance use are shrouded by shameful and often inaccurate stigmas. Mental health professionals battle the dangerous misconception that addiction is a self-induced malady, and those afflicted by it should just “try harder” to get better. This National Recovery Month, recognized every September, Central Wyoming Counseling Center (Central) is dispelling these myths. Addiction is […]

HOW TO EASE BACK-TO-SCHOOL ANXIETY

Though it might feel like the snow has barely melted, leaves are beginning to fall on Casper Mountain. Soon school bells will be ringing, and your kiddo is probably starting to feel anxiety about the upcoming school year. According to Central Wyoming Counseling Center Director of Youth and Family Services Bill Howell, it’s important for […]

HOW TO MAKE VACATION LAST ALL YEAR LONG 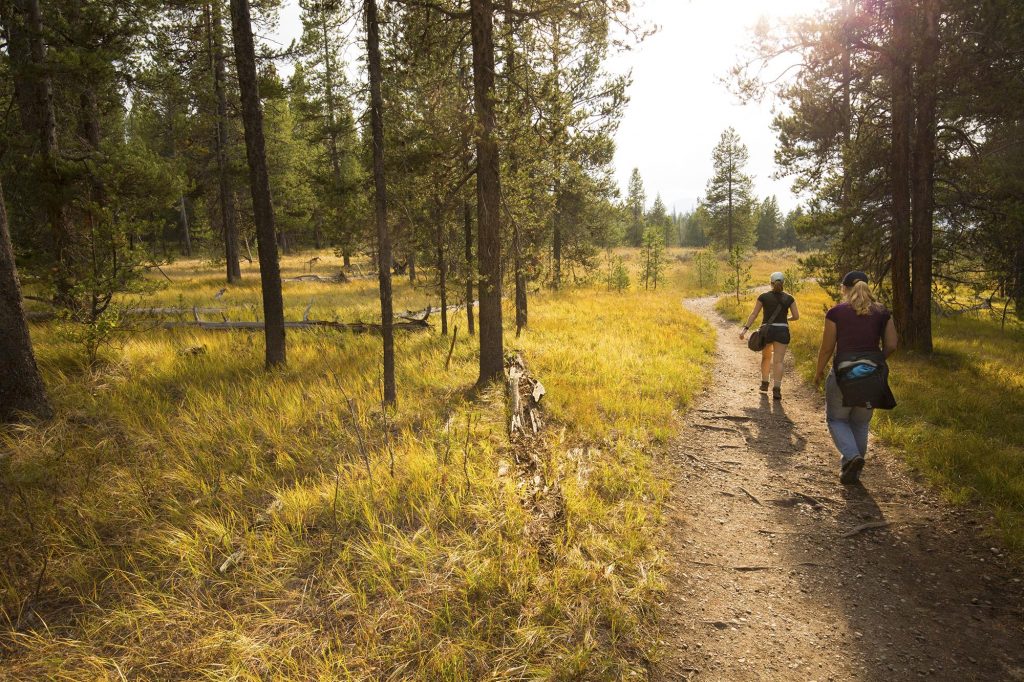 The reality that summer is at its halfway point can hit hard during the hot days of July. Many of us find ourselves looking back at the last two months wondering where the time went and worrying that we haven’t capitalized on this preciously short season — especially if it hasn’t included a big vacation. […] 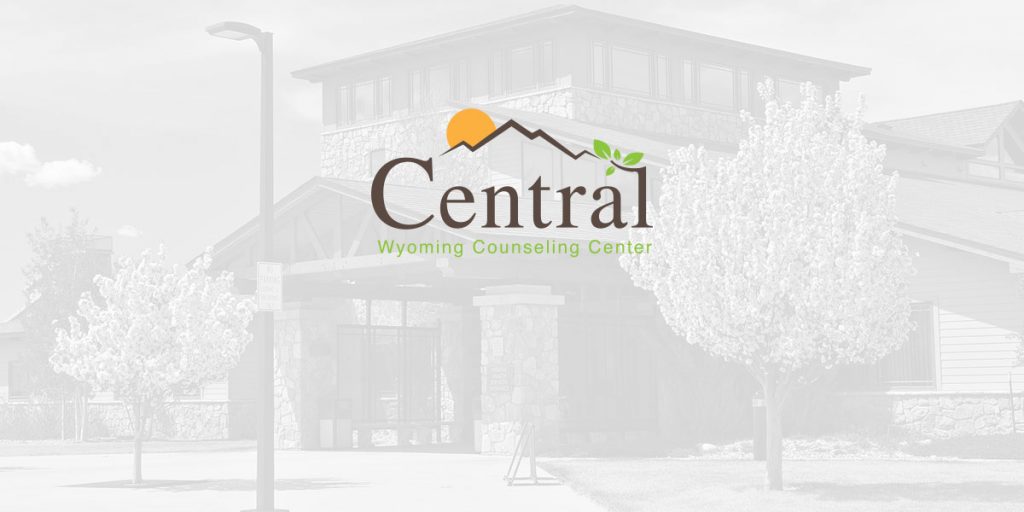 June is National Safety Month, which aims to reduce preventable injury and death at work, at home and in our communities. One of the easiest ways to keep Casper and Wyoming safer is on our roads, which starts with sober drivers. While Wyoming’s alcohol-related driving under the influence (DUI) incidents have decreased since 2012, drug-impaired […]