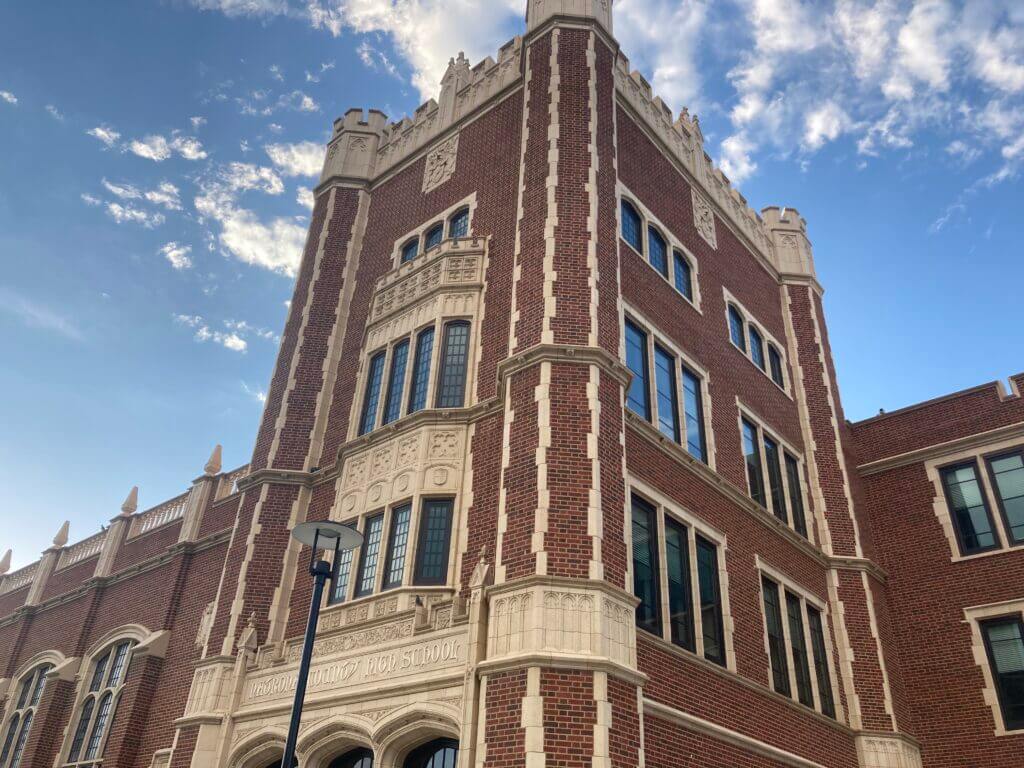 Central Wyoming Counseling Center is partnering with numerous school districts in Wyoming to provide a variety of mental health services to students.

CWCC has partnered with the Natrona County School District for a number of years, providing various counseling services to students, and they have just begun working with schools in Uinta County, Park County, and Bighorn County.

In Uinta County, school districts have partnered with Project AWARE (Advancing Wellness and Resiliency in Education) to be able to utilize CWCC services. Project AWARE is a grant that was awarded by The Substance Abuse and Mental Health Services Administration (SAMHSA) to be able to “build or expand the capacity of State Educational Agencies, in partnership with State Mental Health Agencies overseeing school-aged youth and local education agencies.

Kevin Hazucha, the Chief Executive Officer of the Central Wyoming Counseling Center, said that he was approached by the Wyoming Department of Education, who asked if they were interested in providing these services to various school districts throughout Wyoming.

Now, more than ever, students having access to mental health services is pivotal. The Wyoming Injury & Violence Prevention Program reported that in 2016, “Among Wyoming students 6th-12th grade, 20% reported that they had seriously considered attempting suicide, and 10% reported they actually attempted suicide in the past 12 months.” In that same report, it was written that “Hospitalization rates related to self-harm are highest among youth and young adults, aged 15-19 years.”

“It’s really critical,” Hazucha stated. “We know, anecdotally, the number of calls we get in our suicide lifeline here from adolescents, from teenagers. We know that the suicide rate across the state is ridiculously high. We know what the issues are for teens and adolescents, and how difficult it is. So, I think it’s really important that we offer as much help to these school districts as we can.”

“We hear quite consistently that kids are falling through the cracks, just because those resources aren’t there,” Cossin stated. “Their parents are working two jobs, there’s six other siblings, they can’t afford that $20 bucks to go see a counselor. This program offers the ability for parents to be involved, but not financially liable, so they don’t have that extra burden.”

This partnership between CWCC and the school districts will benefit the parents financially, in that they won’t have to pay for counseling out of pocket for their children, but it will also benefit them in terms of travel, time constraints, and more.

“Our services pretty much look like outpatient counseling, but we fill in the gaps for transportation and for finances by doing it in the school buildings themselves,” Cossin stated. “Right now, we have a partnership with the Natrona County School District counselors, in which, if there’s someone that needs more intensive help and parents don’t have insurance, the school district has a budget specifically pertaining to these services. We can bill insurance, but anything in terms of co-pay or a deductible comes from the school district.”

CWCC has 8 counselors that they will be sending to work in the schools, and they will partner with the schools’ own counselors to provide the best type of services to students. Uinta, Park, and Big Horn Counties will utilize 3 counselors, and Natrona County will use 5. Cossin emphasized that these services don’t just involve a student meeting with a counselor once a week, either.

“It’s not just the counseling piece,” she stated. “It’s also case management. We have case managers that we’re looking at implementing in homes and in the community. It could just be helping them navigate an MDT meeting, or offering resources that parents wouldn’t otherwise know about. It’s partnering with Mercer House, or maybe the kiddo just needs help with a 504 because the anxiety is just too bad. It’s a lot of different things.”

What’s important to note is that counseling sessions in Uinta, Park, and Big Horn Counties, at least for the time being, are provided via tele-health. Because the schools in these counties are somewhat isolated, CWCC wants to make sure that students can still receive help, regardless of weather conditions or any other unforeseen circumstance.

Cossin stated that the stigma surrounding mental health is still one of the biggest challenges CWCC faces, especially when working with adolescents.

“I think, especially for the kids, removing that stigma and allowing them to be able to speak to their parents without feeling like it’s attention seeking is pivotal,” she stated. “That’s the biggest thing that I hear in the school districts; ‘is this attention seeking or is it not?’ This whole thing is more about teaching teens how to step into a relationship with mental health, and not being afraid of talking about it.”

Mental Health is not a dirty word. It doesn’t need to be a stigma anymore. This is especially true given the current climate of the world. Isolation is at an all-time high due to the COVID-19 pandemic. More and more teenagers are escaping into themselves and shutting out the world around them. Additionally, sexual orientation and gender identity are playing critical roles in the mental health of young people. According to The Youth Risk Behavior Surveillance Survey (YRBSS), “In 2015, Wyoming High School students who self-identified as lesbian, gay, or bisexual were significantly more likely to report they had seriously considered attempting suicide (54%) or had attempted suicide (37%) in the past twelve months compared to students who identified as heterosexual (16% and 11% respectively).”

For these reasons and so many more, being able to offer mental health services to students in Wyoming is vital to both the school districts and CWC. There’s no shame in asking for help and now, through this partnership, it’s easier than ever for students to find sanctuary in the halls of their schools.

To learn more about Central Wyoming Counseling Center and all of the services they offer, visit cwcc.us.