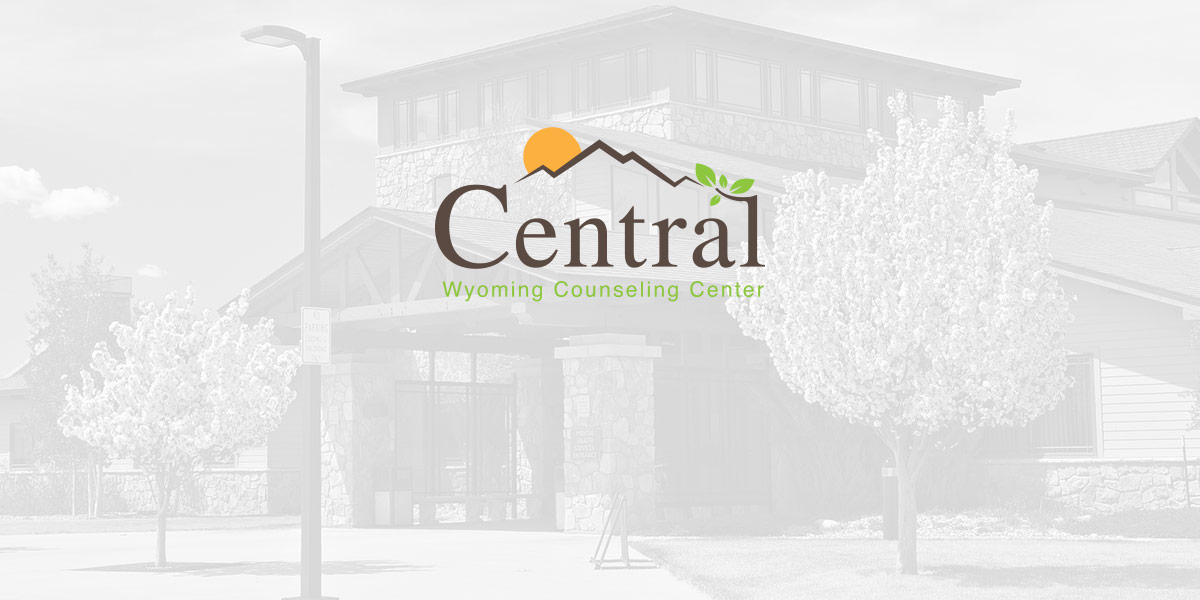 June is National Safety Month, which aims to reduce preventable injury and death at work, at home and in our communities. One of the easiest ways to keep Casper and Wyoming safer is on our roads, which starts with sober drivers. While Wyoming’s alcohol-related driving under the influence (DUI) incidents have decreased since 2012, drug-impaired driving is on the rise.

The use of marijuana, prescription or other illicit drugs, can make driving a car just as unsafe as consuming alcohol. The effect of specific drugs varies by individual, but marijuana typically slows reaction time, impairs judgement of time and distance and decreases coordination. Mixed with alcohol, these effects are worsened.

Similarly, prescription drugs, even when used correctly and by the person to whom they were prescribed, can also significantly impact driving abilities. Depending on the prescription, they can cause dizziness, drowsiness or even aggression and recklessness. Vehicles are considered heavy machinery, so any prescriptive warning not to operate heavy machinery under use includes driving. A 2010 nationwide study of deadly crashes indicated that about 47 percent of drivers who tested positive for drugs had used a prescription drug, the most of common of which were pain relievers.

In Wyoming, arrests related to drug impaired driving are steadily increasing. These figures, provided by the Wyoming Association of Sheriffs and Chiefs of Police (WASCOP), show that the number of drug-related driving arrests and accidents continues to rise each year.

While there are multiple ways to test for marijuana and prescription drugs as part of DUI convictions, the number of drivers with drugs in their system is actually higher than these charts indicate, as police typically do not test for drugs if drivers have reached an illegal blood alcohol level. With enough evidence already for a DUI charge, drivers with alcohol and drugs in their system are often not included in drug-impaired statistics.

Central Wyoming Counseling Center wants to remind drivers that drug-impaired driving is just as dangerous and illegal as driving under the influence of alcohol. So as you go to barbecues, ball games and the beach this June, remind yourself that this time of year should remain celebratory. Drug-impaired driving can result in arrest, injury or worse. June is National Safety Month and all of Wyoming benefits if you take part.