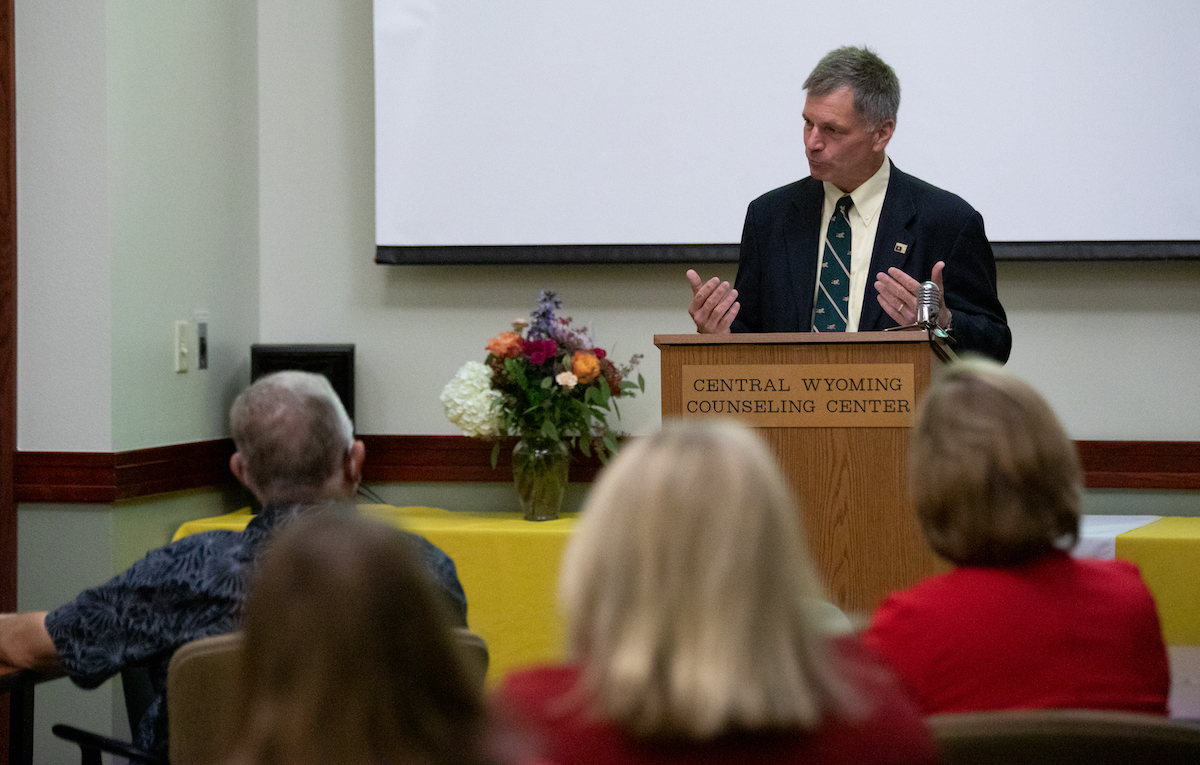 The CWCC Suicide Prevention Lifeline connects callers across Wyoming who are facing suicide and other kinds of crises with counseling and relevant local services. Although Wyoming annually faces devastating suicide rates, we’ve been behind the rest of the country in providing a local call center resource. A local call center means that the mental health professionals can better relate to callers and quickly connect them to nearby resources like law enforcement and medical hospitals, which will result in more positive outcomes through callers’ most difficult times.

After nearly two years of planning, and with support from the Governor’s office and the Wyoming Department of Health, the Suicide Prevention Lifeline officially opened August 11. Read more about the call center’s grand opening on Oil City News, K2 Radio, KCWY TV or the Casper Star Tribune.